In 2007, the board of directors decided to split The E.W. Scripps Company into two publicly-traded companies. One of the organizations would concentrate on national television lifestyle brands and the other focus on innovative and enduring local media businesses.

Netflix Deal Not Renewed for a New Season

In September of 2016, Scripps Interactive reached a deal with AT&T, in which they agreed for a continuation of distribution of Scripps Networks for DIRECTV [10].  This deal will be made for multiple years, ensuring that DIRECTV will continue its widespread distribution of the Scripps Network channels.  They also agreed to include Scripps Networks on DIRECTV’s streaming service, DIRECTV NOW.  Programs on channels such as HGTV, Food Network, Travel Channel, DIY Network, Great American Country, and Cooking Channel are included to be distributed through this deal.

As DIRECTV has over 20 percent of the market share of cable providers in the US, this deal will assist in allowing Scripps Networks’ programs to be distributed to as many people as possible [11].  DIRECTV is also expected to grow in market share in the next decade, so this deal will continue the great relationship Scripps has with AT&T.  With DIRECTV NOW launching at the end of November, it will also allow people whom prefer to stream their content the chance to view Scripps Network shows [12].  The portability of DIRECTV NOW will allow its customers to view Scripps Network shows at anywhere at any time, which will increase the flexibility and make it more likely that the shows will be viewed a lot more often than before.  DIRECTV NOW is also a lot cheaper alternative to established cable packages, so the low cost may also bring in a lot more viewers, in which can increase Scripps’ revenue and exposure. 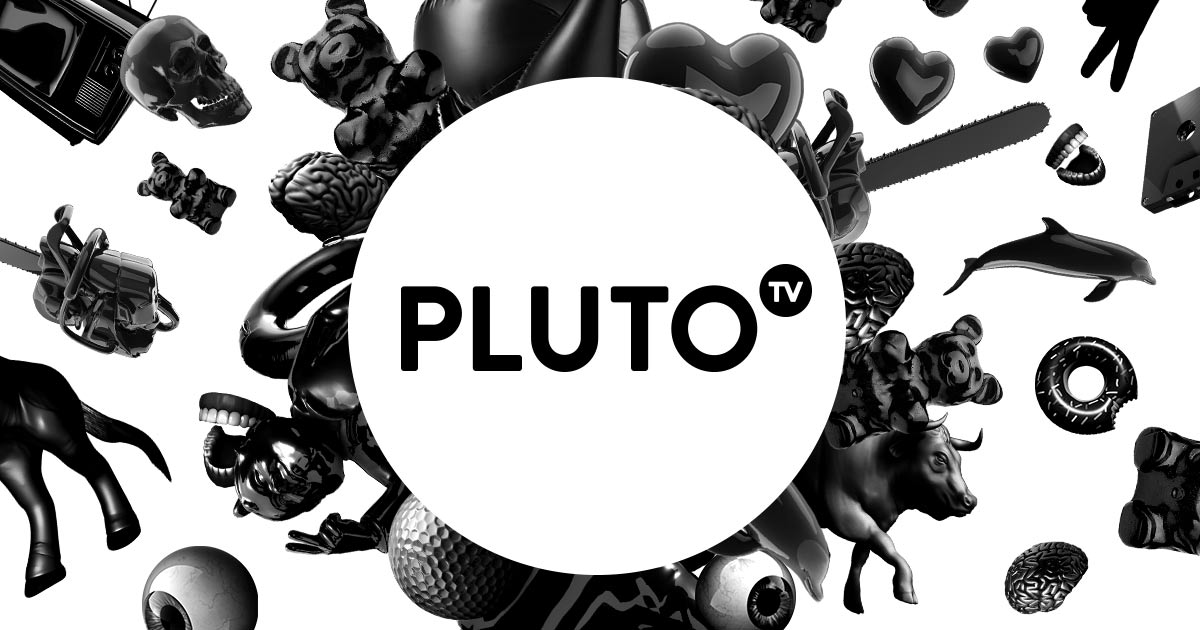 Pluto TV is a television platform launched in 2014, which is solely internet-based [14].  They play content from over 75 different partners, including NBC, Bloomberg, Sky News, and Paramount Pictures [15].  The format is basically the same as a television network, as the programs are played in different time slots, as opposed to letting the viewer decide what they want to watch whenever they want to watch it.

In October of 2016, Scripps Networks participated in a $30 financing round, which was led by ProSiebenSat.1.  With this participation, this will allow Pluto TV to air a great amount of Scripps’ content, giving more exposure and potential revenue as a result.  Pluto TV is also available for free, so even people without cable can have access to Scripps’ content.  With this plus the AT&T deal involving DIRECTV NOW, it can definitely be shown that Scripps Networks is investing a lot of money into online streaming services, as they can see the market for internet-based content is growing every year.  If regular cable tv ends up being less popular and streaming services become the most used service to access television, Scripps will be ahead of the change and be able to retain and potentially gain a lot of revenue for the future.

[4] Sebastian. “How to Watch Netflix While Abroad .” TigerVPN Blog, 4 May 2016, blog.tigervpn.com/howtowatchnetflixwhileabroad/.